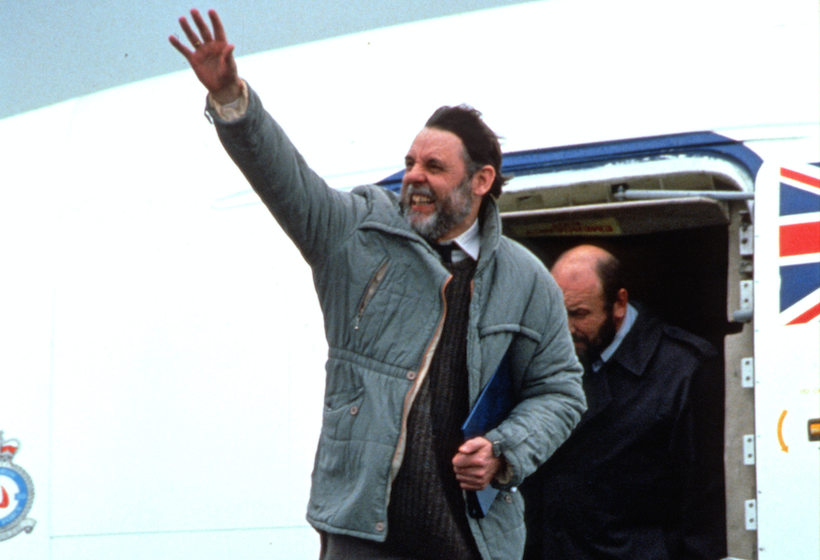 A note from Terry,  co-founder and President of Hostage International:

I am notoriously bad at remembering dates. Our twin daughters were born on 12 July and as my wife comes from Northern Ireland I could not fail to remember 1690 and the Battle of the Boyne. Beyond that I am pretty hopeless!

My failure with dates was illustrated the other day when a friend sent me a congratulatory email after reading about me on line.

Quite frankly I was puzzled. Had I been given an award? Voted tie wearer of the year for the second time?! Then light dawned. The article had announced that November was the anniversary of my release from captivity. According to my reckoning that was about 30 years ago. I can hardly believe it.

The years have sped by and quite frankly have been some of the happiest days of my life. Looking back there is no doubt that in the months following my release I was in a fog. I went overseas with my family for a holiday, but can’t for the life of me remember where we stayed or what happened.

Fortunately, we received expert help to come to terms with the experience of prolonged isolation, threat and separation. That support was invaluable and I am so glad that we, as a family, took it as quickly as possible following my release.

The experience had been as difficult, perhaps even more so, for my family as it had been for me.

As I languished in an underground cell, totally alone for almost five years, I remember thinking what a waste of time it all was. I had no books, no companionship, no sight of the outside world. Nothing except that which I could find within. Memory, dreams, reflections.

One day I did catch sight of the world outside. I was allowed one visit to the bathroom once a day, when my chains were unfastened and I was given a few minutes in the bathroom to shower and wash my clothes.

I was in a bombed-out building about three levels up and high on the wall was a small window covered by a padlocked wooden shutter. One day, I noticed that the padlock was unfastened and so I clambered up and looked down at the street below. A lady was walking along carrying a large bunch of flowers and I was captivated. It was the first time in years that I had seen so much colour.

It brought to mind that rather trite saying, ‘The best things in life are free’. I went back to my chains thinking how much of life I had taken for granted.

One of my survival techniques was to try and live for the moment. Not to think too far ahead but to try and make each moment of the day as full as possible. With no possessions, I had to resort to my mind. I began to write in my head. I travelled in my imagination. I took the opportunity to get to know myself better and find some deeper inner harmony.

It was not an easy process, but years later I can now see that it was one of the most creative periods of my life. When, eventually, I was released I was determined not to take up my old job but instead make an attempt to do what I believed in: to offer my full support, without payment, to aiding as best I could those who for many different reasons find life tough. To support this, I would earn my own living by writing and lecturing.

Thus Hostage International was born. Without the experience of captivity I doubt I would have had the courage to leave a regular salary and take a totally new path.

Now, nearly thirty years later – amidst this Covid-19 pandemic – many people are facing isolation, uncertainty and loneliness. It is tough and I don’t underestimate just how hard it is for many who are struggling to survive. However, be assured that suffering need not destroy. It will never be easy, but out of suffering something quite unexpected and creative can emerge. We don’t have to look for suffering. It will find us in one way or another. It need not be a disaster.

I had never been overly fond of poetry, but in captivity I wrote some in my head and later published a book of poems and reflections.

Let me conclude with one such poem from my book ‘Out of the Silence’:

Penetrates to the very depth

The community of compassion.

Your sorrow will be turned

Your wound will remain,

But now through suffering,

You have a new depth of soul.

Keep well and thank you for your support to Hostage International. If you feel able to help us continue our work, please donate here. 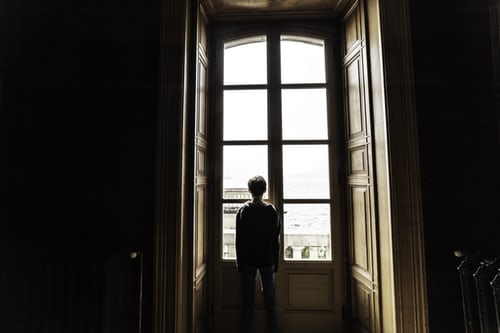 Looking back on 2020 – supporting the families of hostages and former hostages throughout a pandemic. 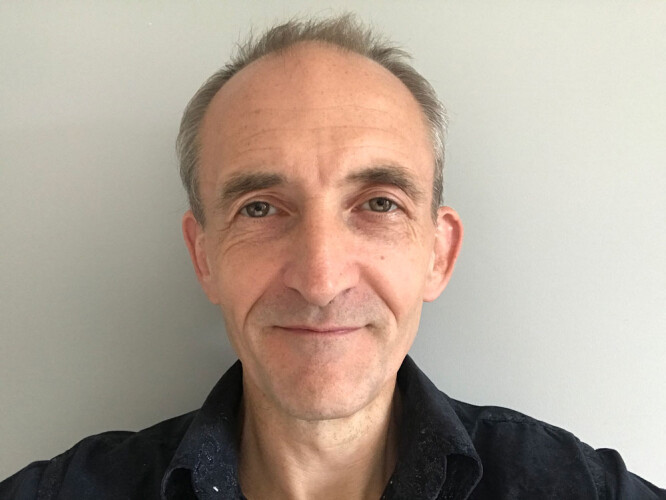 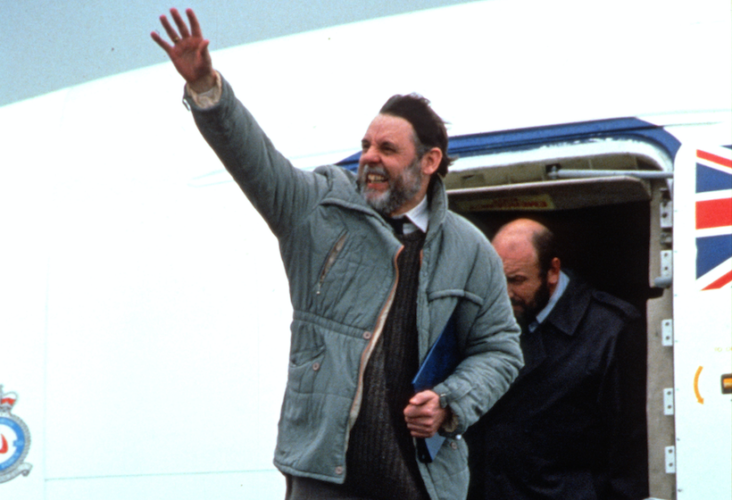 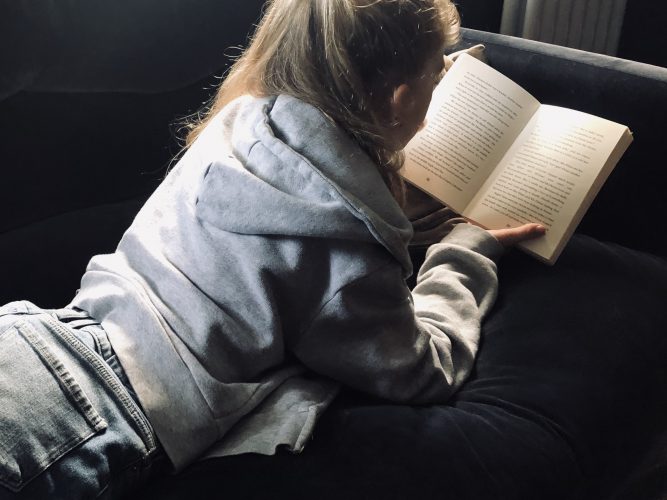 The wonderful distraction of books: Reading to support children 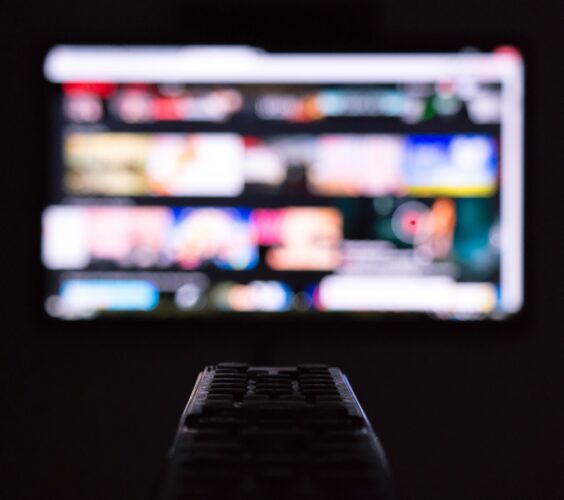 The dangerous flow of traumatic images spilling into people's lives