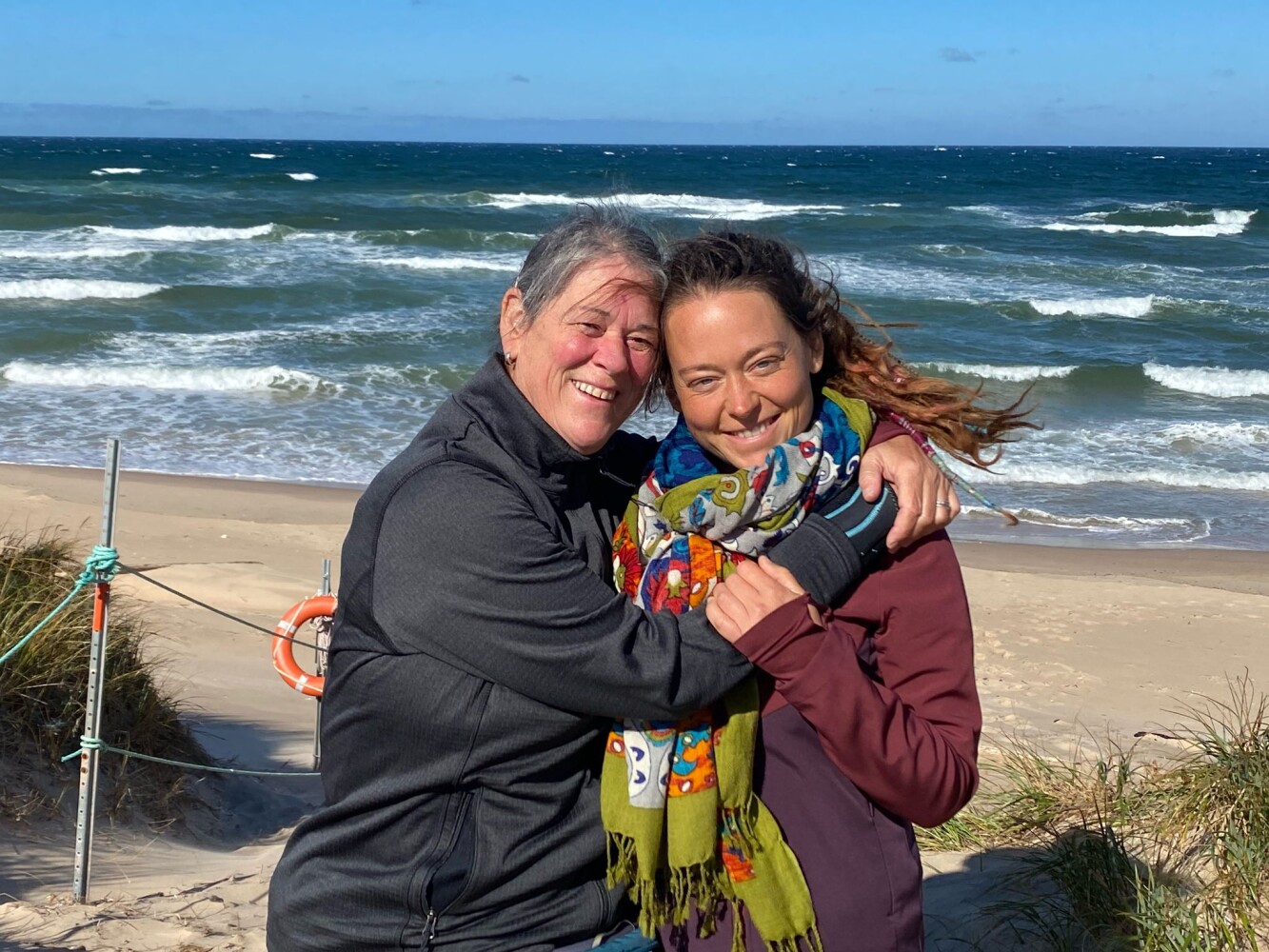 In the run up to Christmas 2018, Jocelyne’s daughter Edith was captured by an Islamic militant group when travelling with a friend in Burkina Faso. They were held for 450 days. Throughout those 15 months, even with scant news of Edith, Jocelyne clung on to hope and reached out to Hostage International for support.

I generally try to take the best I can from any adventure, even this one when Edith went missing – if you can call it an ‘adventure’. Even then, and throughout our ordeal, I never lost hope because I strongly believe that if you turn that light off then the chances for survival become slim, but if you can keep the positive energy flowing then you can hope beyond hope for a positive outcome.

Edith had only been away for a few weeks, and I loved our sporadic calls or emails to catch up on her latest intrepid tales.

But, in the run up to Christmas I started to feel that something wasn’t right; I’d started having dreams that something had happened to Edith, and as Christmas came and went I really felt it wasn’t normal for Edith not to have called.

It was exhausting. Of course, I was worried, I’m a mum, and I felt strongly in tune with my ‘mother’s instinct’ – even before Global Affairs Canada called to ask if we’d heard from Edith. It had been at least two or three weeks since I had last spoken with her.

The RCMP (Royal Canadian Mounted Police) came to visit me and they confirmed that she had been kidnapped. For me it confirmed that I was right to have been worried, and that my dreams about Edith had been telling me something.  The dreams continued throughout those long 15 months and I would really worry about Edith.

I once had a dream that she couldn’t see – she is terribly short-sighted – and I was desperate to get a pair of glasses to her. Of course, there was no way and I didn’t manage. But, despite being so distant and unable to help her, I felt very connected to Edith the whole time. I didn’t find it so strange when Edith returned and told me how disorientating it had been for her after she lost her contact

My daughters had given me cause to worry before, but things always ended well so I kept my faith that things would be ok. I’d had some experience of being out of touch with my kids but finding them again in one piece, which gave me a different perspective and helped me not to be dragged down.

I knew that I needed to be strong for when Edith came back; she would have been through enough so I had to hold it together and make sure I was standing on my own feet for whenever she came home.

But it was very hard and we all react in our own ways. Throughout the kidnap, sometimes it would take me a week to find the energy to talk to anyone. I needed to talk on my own terms.

When you have your kid taken hostage you have no idea what is going on – is she being tortured? Molested? You have no idea, and as a mother your head goes to the worst places.

When you have someone taken, you don’t know which way to go or where to turn, but we found out about Hostage International, which turned out to be  my saviour; the emotional support that we needed.

We had support from the government but there is always going to be a bit of a barrier between the family and the bureaucracy; we needed to be supported emotionally, it was really important for me.

When I talked with Hostage International, I felt they understood. All of the psychologists I had spoken to until then had no clue what I was going through, it felt as though they were simply intrigued with no knowledge of this unusual trauma. But with my caseworkers at Hostage International I could talk and say whatever I felt and they understood. They never told me what to do but they listened. That was more important than anything.

It is very peculiar in every way; you have no clue what is going on, you need someone who can see further than you to bring comfort – and that is what Hostage International brought. They offer comfort and reassurance on a level which others simply can’t understand.

The length of time gets heavy on you, but if you take it day by day it’s not as bad. It doesn’t take anything from the experience but it’s not as bad as it could be.

Edith has always had really good control and resilience and my belief that Edith would make the right choices helped me cope with it.

I hear it is an extraordinary ending to a kidnap, in that people rarely escape on their own terms, and I can’t help but wonder if this has helped Edith recover from her ordeal. They were ‘lucky’, the stars aligned for them. Their daring escape was only possible due to it being a few nights after a full moon when the light was on their side, coupled with a windstorm which covered their footprints in the sand.

I hope that others who have experienced such an extreme loss of freedom find equally good endings and if I can give any advice to families on how to cope throughout the extremes of the ordeal, it would be around making sure you get up every morning and face the day. You have no control; tomorrow is another day and you just have to see what comes up. You never know when they might come home so be ready and fit to look after them when they do.

If you feel moved by Jocelyne’s story and would like to give a gift to Hostage International to support others in her situation, please do so here. 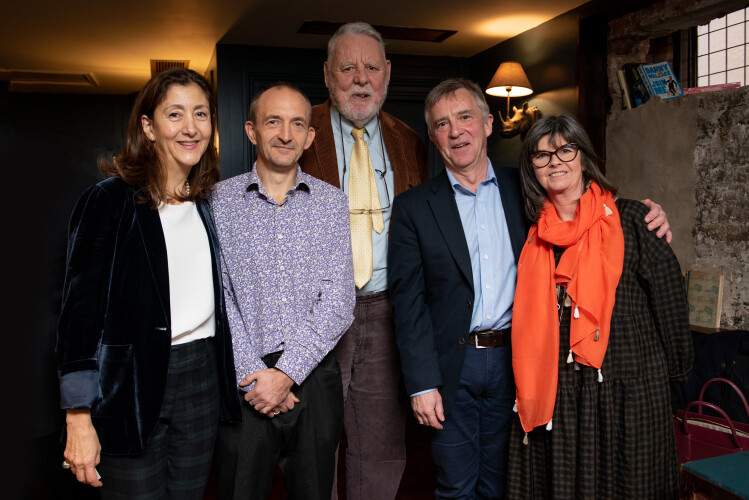 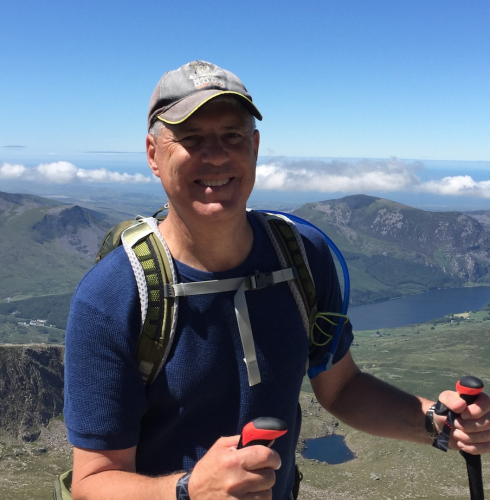 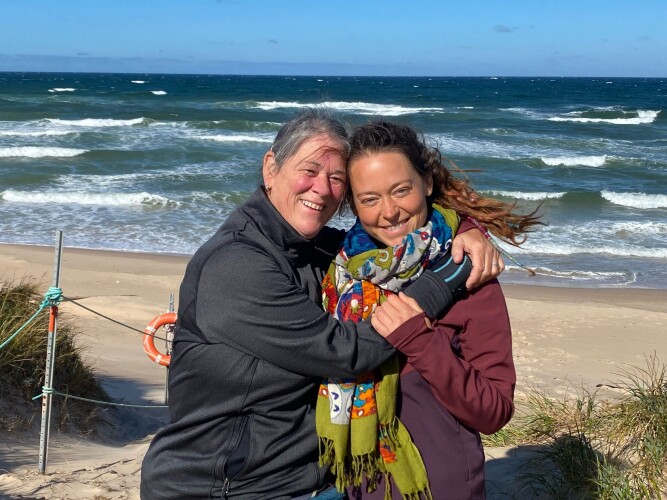 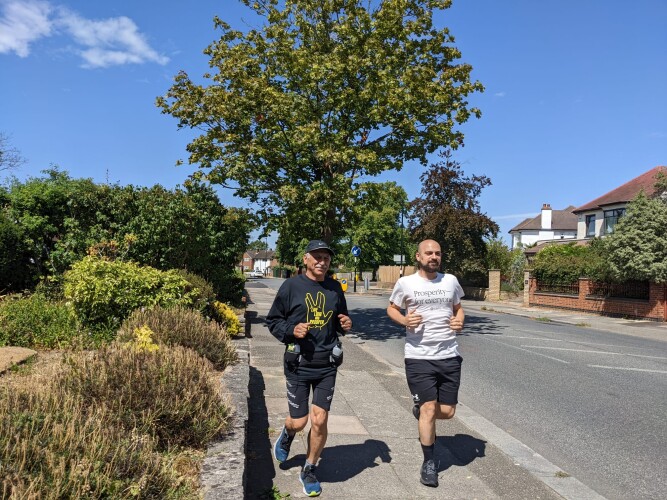 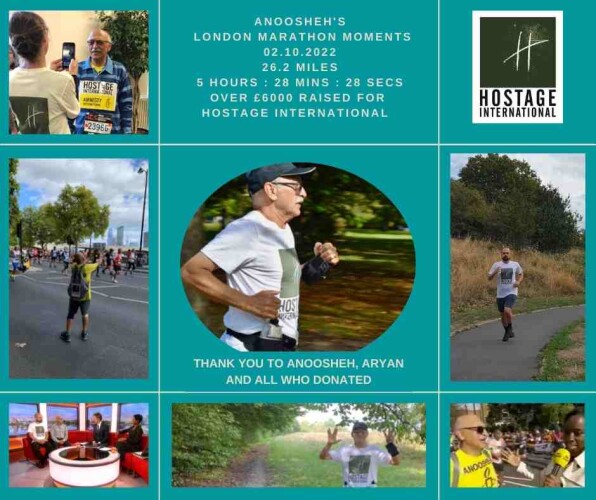