‘‘Don’t add to the hatred, and the division, and the fear’’

Justine Merton-Scott, a victim of the terror attack in the Bataclan, Paris.

On 25th September 2018, the Global Coalition against Daesh launched the #WordsMatter campaign which aims to challenge the terminology used in the media when reporting on terror attacks and to raise awareness of the impact it can cause on those affected by terrorism.

The Tim Parry Jonathan Ball Peace Foundation has produced eight videos of people affected by terrorism explaining how media reporting affected them in the aftermath of being involved in an attack and offering their own suggestions on how media reporting can be improved.

You can read up on the glossary and guidance on the Global Coalition website.

And listen to the families themselves, who give their personal perspective on media reporting on the Tim Parry Jonathan Ball Peace Foundation website

You can join the conversation on Twitter using the hashtag #WordsMatter.

Loneliness in the event of a kidnapping 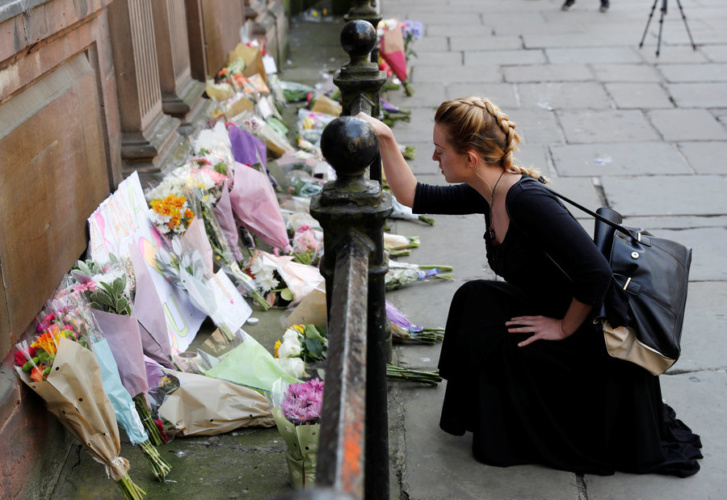 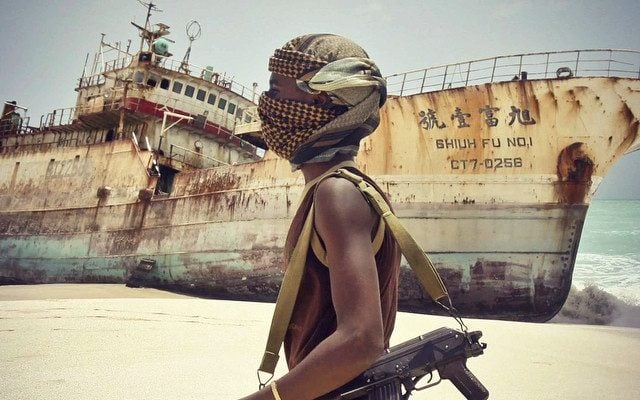 Podcast: 977 days as a hostage of Somali Pirates