After months of uncertainty, we are disappointed to announce that we will no longer be holding our Finding Solace in Survival fundraising event at the Old Bailey this year.

Lara Symons, Director of Hostage International, said: “It is with a heavy heart that we have made this decision, but we have done so in the best interests of our speakers and attendees, many of whom have voiced understandable concerns about travelling to London in July, even as the coronavirus lockdown eases.

“The trauma of a kidnap, not only for those taken hostage, but also for their families and loved ones, is unimaginable to most of us and we are keenly aware that talking about such experiences isn’t easy.

“We are grateful for Terry, Judith and John for offering their time and energy to hold a conversation on the highly sensitive topic of their personal hostage experiences and adjusting to life after captivity. However, as a charity whose remit it is to support those who have been through this terrifying ordeal, we feel that such an in-depth and personal conversation could not be conveyed nor supported in the same way online.”

Hostage International hopes to bring these three speakers together at a later date.

Terry Waite CBE represents the view of a humanitarian, as someone who for many years sought, through negotiation, to support the needs and wellbeing of hostages. He was kidnapped in Lebanon in January 1987 and held hostage for 1,763 days.

Following his release Terry was approached by many hostage families requesting help. This led to the formation of the charity in 2004 to offer support and guidance to families and friends of those taken captive.

He said: “Whenever someone is taken hostage we are concerned about their safety and wellbeing. However, the family at home also faces considerable difficulties. They may have been requested to keep quiet about the kidnapping. They may face acute financial problems. Whatever it may be, not a day will pass when they will not feel anxiety.”

Judith Tebbutt, is on the Board of Hostage International, and was formerly a social worker in a psychiatric hospital. She highlights the risks tourists may face when simply being ‘in the wrong place at the wrong time’. Having gone on holiday for a break from her demanding job, she was staying in a beach hotel off Kenya’s northern coast when she was torn from her husband by Somali pirates and held captive for six months.

She explained: “I wish I had known about the charity after I was kidnapped and my husband murdered by Somali pirates when on, what we had hoped would be, a holiday of a lifetime.”

John McCarthy CBE is a journalist, writer and broadcaster, who was kidnapped in Lebanon in 1986 and held for more than five years. For a small period of time he was held with Terry, who had gone to Beirut to negotiate John’s release.

John said: “We were all very lucky to survive captivity and to pick up with our lives. It’s not an easy process and the help Hostage International offers other returning hostages is so valuable. Of course, a key part of that homecoming is reconnecting with family and friends.”

He added: “I remember seeing a video of my mother early on in my captivity and realising that her life and those of all my loved ones were ‘on hold’ too while I was away.

“It is wonderful that, as well as helping returning hostages, Hostage International also reaches out to support people back home, both during and after the time of separation.”

Terry added: “Hostage International is not particularly well known by the general public, as most of our work remains totally confidential, but we need funds to enable Hostage International to continue its work in providing free practical and emotional support to those in need of our expert help.”

PLEASE DONATE TO HELP US CONTINUE OUR WORK.

We are very disappointed to announce that this event cannot go ahead this year and will be in touch with ticket holders via TicketSource to refund tickets. However, if you would like to be put on the list for information for future events, please  sign up to our newsletter HERE.

Thank you to our sponsors

Despite the fact that we cannot go ahead with this event, we would like to extend a particular thank you to our event sponsors for their support and patience including: Garratts Solicitors, Henry C Hoare Charitable Trust, International Security Management Association (ISMA). We are also pleased to acknowledge the support in the planning of this event from the Sheriffs of the City of London – Alderman & Sheriff Professor Michael Mainelli, Sheriff Christopher Hayward CC. 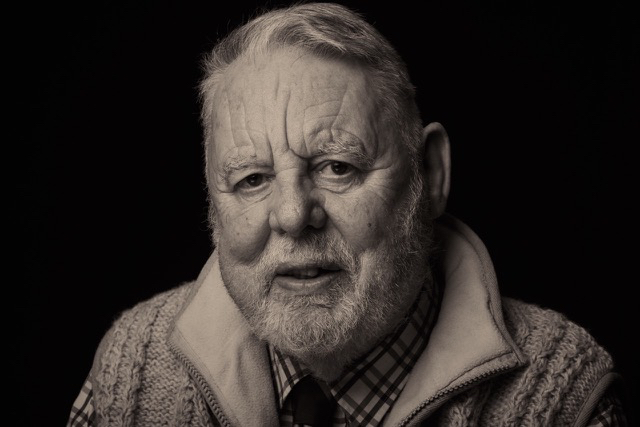