My experience: former hostage adjusts to life back home

It is five years since Chris returned to the UK, after a terrifying ordeal when he was kidnapped when working as a mineral products expert in Nigeria. Hostage International helped him through the difficult time adjusting to life back home following the trauma of having been taken hostage.

As a charity supporting people who have been through serious trauma, it is rare that we have the opportunity to share the stories of our beneficiaries. We never comment on live cases, for obvious reasons, but even sharing past cases isn’t straightforward. We have to be so careful as telling the stories could not only trigger their own emotions around the event, but also those of others we support.

Chris is keen to tell his story to help people understand the complexities of adjusting to life back home and the essential work of Hostage International – work that is as important as ever with the added uncertainty and anxiety our beneficiaries now face around Covid-19.

Only a small percentage of people experience being kidnapped, but the impact is massive and people need to understand it.

I won’t go into the details save to say I survived a terrifying week, during which I was dragged through the bush, held at gunpoint and put through two mock executions.

Throughout that time I was trying to process whether it was real or not, and what was happening.

Part of the problem in the understanding of hostage-taking is that people think that it’s like the films, but the final day was one of the worst of my life. It’s not like in the films where someone brings a suitcase of money, puts it down and you go free. Instead it was terrifying, and I didn’t think I would see the end of the day.

After my release I was advised to stay in Nigeria, for a full debrief and interviews with Interpol, and was supported by the British Foreign & Commonwealth Office, before flying home.

The trauma starts the minute you step off the plane and that is when the hard work begins. I wanted to see my family, but when I left the plane I suddenly felt like I didn’t want to see anyone.

I was so angry, and frustrated that nobody could understand what it was like to have a gun put to your head. You could go to a normal doctor and say you’re anxious and that you’ve been kidnapped, but they can’t understand. You need specialist help – nothing off the shelf will help.

My family have been amazing. They tried to help, but I thought I needed to get through it myself and even resorted to drinking, but obviously that didn’t help.

I managed to get myself on an even keel, and found a job as a lecturer at the local university as an expert in mineral products. But one day after a lot of memory triggers on my way home, I had to stop driving. I thought I was having a heart attack.

I got home, went to the fridge and I just drank.

They were fantastic. If it hadn’t been for them, I don’t know where I’d be now. Steve taught me how to deal with it.

One of the problems I have is the TV. There are so many programmes about kidnaps which you can’t avoid and you have to deal with it again and again. I had a gun put to my head and I always thought that in that situation you’d think about your loved ones, but I just thought ‘is it going to hurt?’ and I have so much guilt because I didn’t think about my family and loved ones. But Steve helped me with that.

It is frustrating because I try to explain how it feels, but people can’t understand. That is where Hostage International makes a big difference. The charity highlights the effects of kidnap on anyone affected and offers support from people who do understand what it is like, or have experienced this terrible crime.

Find out more about Hostage International and how we support our beneficiaries. 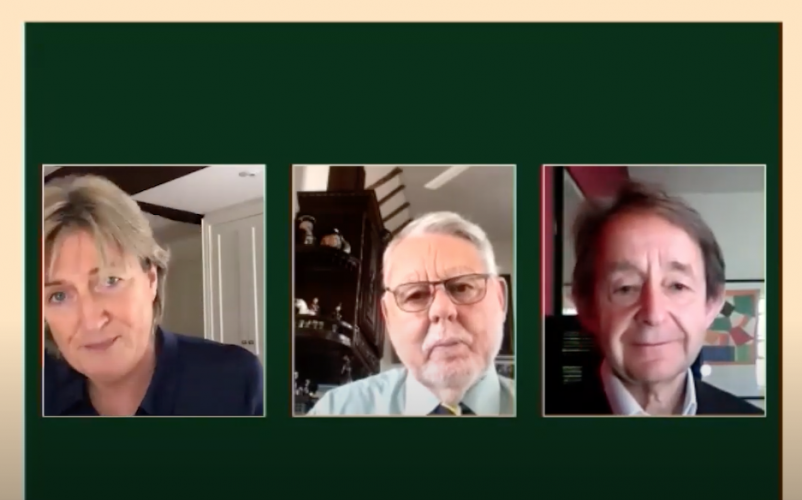 Reflections on Covid-19 lockdown from a former hostage

My experience: former hostage adjusts to life back home 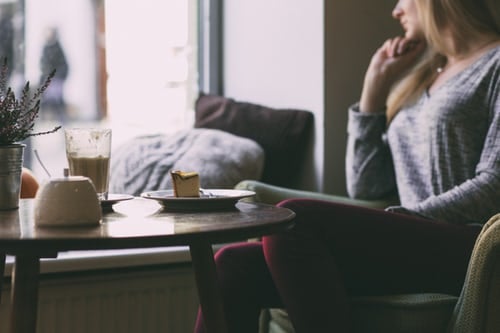 Covid-19 update: A message to our friends and supporters from our Chief Executive, Lara Symons